Bond trader… mother… MBA… Christian… but peace activist? What made me think I could start a peace-building organization for Israelis and Palestinians? I’d never even been to the Middle East! Why did I think I was remotely qualified for such an undertaking?

I was ignorant, to be sure. Back in 2002 I didn’t even know what the Green Line was. But I was deeply disturbed and perplexed, both by the horrific events of Sept. 11, 2001 and their aftermath. The widening gulf between east and west, the divisions being drawn along religious lines, the fury and the lack of understanding were so frustrating and dispiriting. I didn’t know I was searching to become personally involved in combating those forces, but other forces were at work within me.

During one sleepless night the idea for a program like Hands of Peace simply came to me. Yes, just like that. No brainstorming, no focus groups, no master plan. Just an idea that popped into my head fully formed during an insomniac ramble. It seemed so ludicrous that I waited for it to fade with the morning light. But it didn’t, even after 48 hours. Indeed it was stuck in my head. Which made me pay attention to it, and ask “What if…?”

The first person to whom I dared mention this insistent, absurd idea was my best friend. She was Jewish, so her perspective would be helpful. To both my relief and dismay, she didn’t laugh; instead her reaction was an amazing “Yes! We must do this!” That was the first of the key affirmations that helped get the HOP ball rolling. The second was the unqualified support offered by my husband (he’d married a corporate climber who now was morphing into a non-profit activist; bless him for going with it). Other vital “yes moments” came from my congregation (GlenviewCommunityChurch), my friend’s synagogue and the local mosque. We knew from the beginning that this had to be a true interfaith effort if it were to be authentic.

To be sure there were many “no’s” and “you’re crazy’s” (sometimes they seemed in the majority), but there were just enough votes of confidence from key people that plans were able to take root. The nighttime epiphany took place in April, 2002. After 15 months of overwhelming effort, many blind alleys, and a lot of support from people who liked the idea despite our inexperience, the first Hands of Peace program was born during the summer of 2003.

Since then we have grown and flourished. I’d like to say it has all been smooth sailing, but there’s no way a program devoted to conflict resolution can avoid its own conflict. This is hard work—outer and inner— and it raises disturbing questions. Some people can stand the heat and others find it too uncomfortable. Some of the original people and institutions are no longer involved, but in their place have come more people who see the value of this work and understand its volatile nature.

I personally have learned a lot, and realize I was naïve about so many things in the beginning. I’m grateful to all the volunteers and staff who have come on board, many as my teachers, and have built the program into what it is today. I’m grateful to the teens who have the optimism and heart to engage in the critical work of cross-cultural dialogue and transformation, even when it’s painful. And I will never forget the faith of those parents who entrusted us with their kids that very first summer, when we were unknown and untried. I know it was their shared hope for a more peaceful world that made that leap possible. 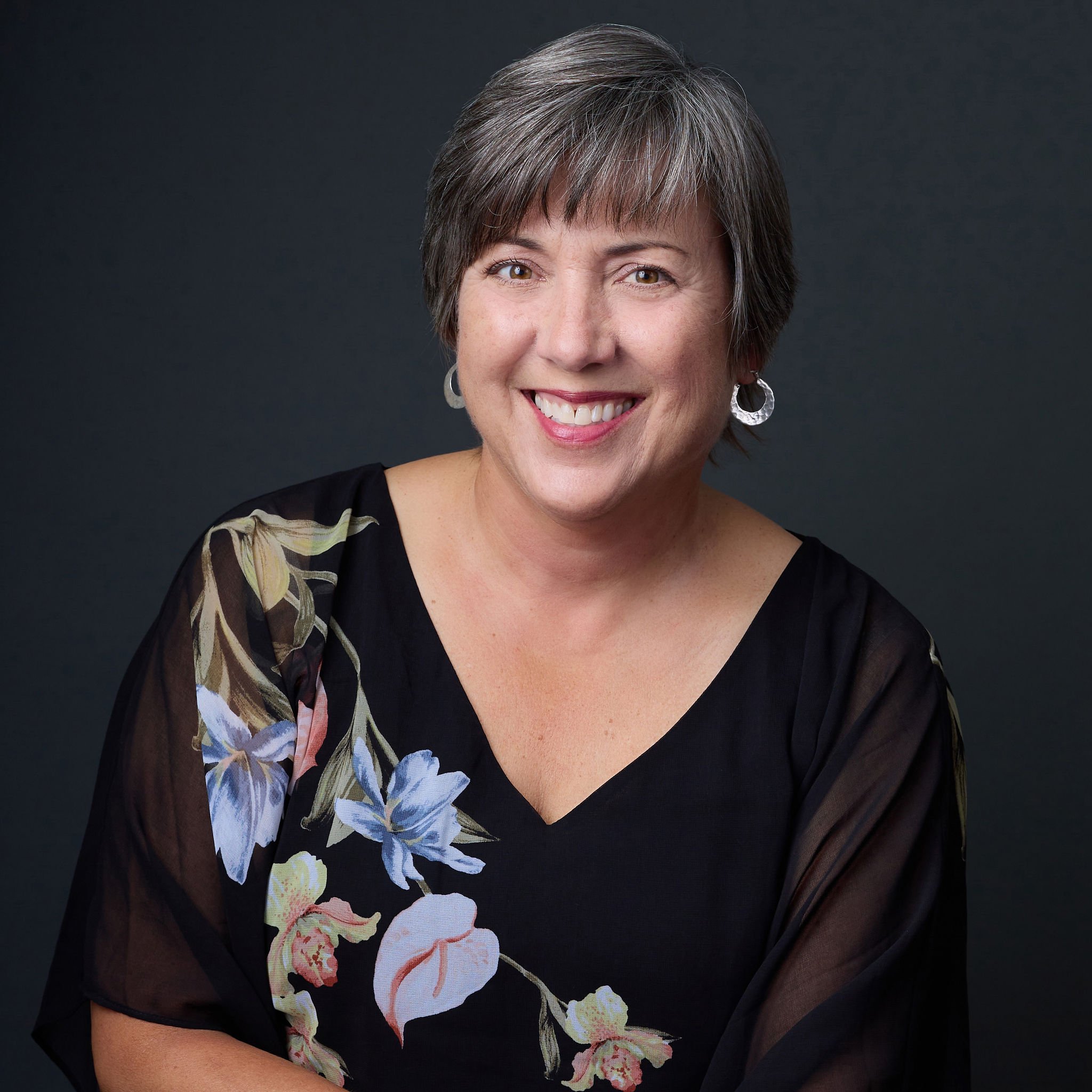